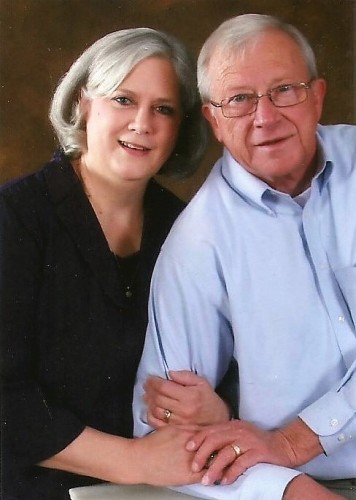 Jerry started his career in Eufaula, AL (his hometown) working in Eufaula, Clayton, and then Hartford, which brought him to the Birmingham area where he met and married Lynette.  He completed his apprenticeship in embalming and funeral directing and became a Licensed Funeral Director in 2008.  Jerry enjoys fishing, playing the guitar and being around people.

Lynette started her career in York, AL where she served the families of Sumter county for 23 years. She then moved to the Birmingham area and met and married Jerry. She is a Certified Funeral Service Practitioner (CFSP) promoting  continuing education for funeral service providers, is a licensed insurance agent, a notary public, and a Certified Thanatologist.  Her background training is in management and counseling.   Lynette enjoys playing the piano  and reading.

Their children are Jeff and Jennifer Dansby of Eufaula, AL and Chanin Barker, wife, Mandy, of Shreveport, LA and  their only grandchild, McKenzie Grace Barker. (Chanin is also a licensed funeral director/embalmer.)
They are  fulfilling their dream and look forward to serving the people in the Piedmont area. 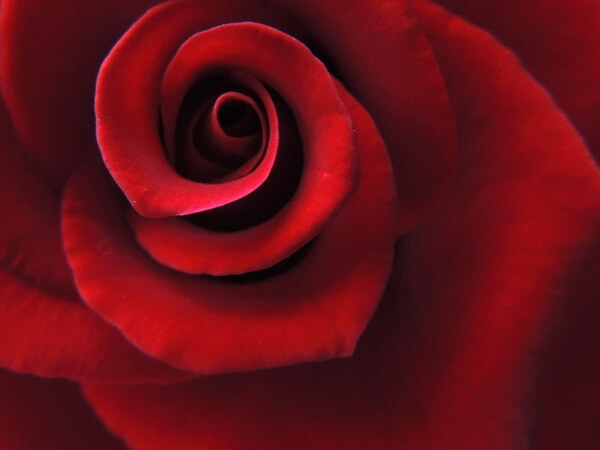