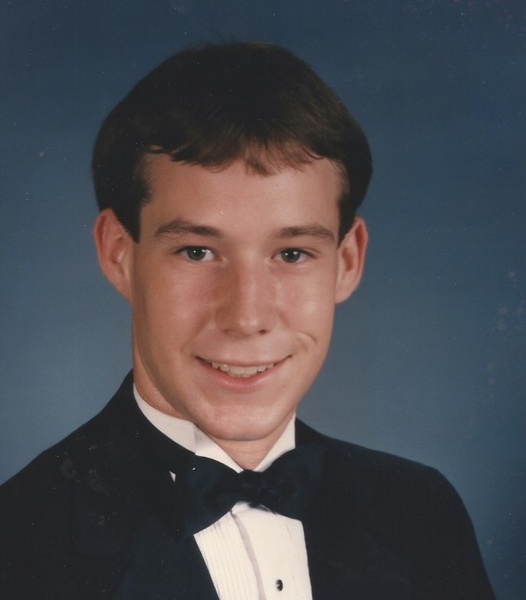 Wayne Ford, age 42, of Anniston (formerly of Piedmont) passed away on Thursday, September 7, 2017, at his residence. Wayne graduated Valedictorian of the Piedmont High School Class of 1993. After high school, he went on to receive his RN degree from Jacksonville State University, and his doctorate in Epidemiology from the University of Alabama at Birmingham. During his career in medicine, Wayne worked for various organizations including RMC in Anniston, Floyd Medical Center in Rome, and the Center for Disease Control. His passion was helping people. He was even known to run marathons in Atlanta while living in Georgia. Wayne was of the Church of Christ faith and an avid Alabama fan.

Funeral Services will be held at 4:00 PM on Saturday, September 9, 2017, at Dansby Heritage Chapel with Mr. Wren Ferguson officiating. Burial will follow at Piedmont Memory Garden. The family will receive friends from 1:00 PM until service time at the funeral home.

The family would like to express a special thank you to the staff of New Beacon Hospice.

Dansby Heritage Chapel is honored to serve the Ford family.

To order memorial trees or send flowers to the family in memory of Wayne Ford, please visit our flower store.