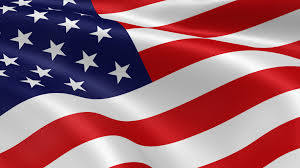 WALTER TAYLOR “Bo” MARTIN, JR., 69, of Ball Play passed away on Monday, October 23, 2017 at Gadsden Regional Medical Center following a brief illness. He was in the housing construction business and served in the US Army during the Vietnam Era where he was a diesel mechanic. He attended the Circle C Church in Ball Play.

He was preceded in death by his father: Walter Taylor Martin, Sr.; and his mother in law: Jan Cambron,

Visitation will be Saturday, October 28, 2017 at Dansby Heritage Chapel from 10 am until 12 noon (CST). A graveside service, with military honors, will follow at Union Grove Cemetery.

Dansby Heritage Chapel is honored to serve the Martin Family.

To order memorial trees or send flowers to the family in memory of Walter "Bo" Martin, Jr., please visit our flower store.