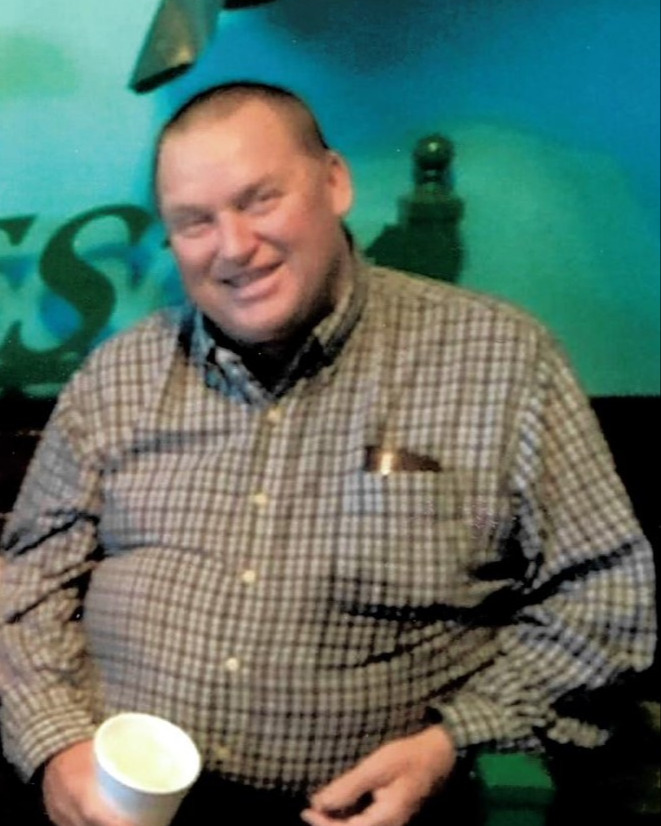 TIMOTHY WAYNE STUDDARD, 54, passed away peacefully on Monday, November 14, 2022 at his residence.  He was preceded in death by his wife, Tina Gaye Toole Studdard; and mother, Mary Jane Price Studdard.

The Piedmont native had been employed with the City of Piedmont and later was an interstate transport truck driver, working for various truck lines including Georgia National Transport.    He was a loving husband, father and grandfather. He attended Piedmont Holiness Church for 20 + years and since his wife died, he had attended West Side Congregational Holiness Church.

Dansby Heritage Chapel is honored to serve the Studdard Family.

To order memorial trees or send flowers to the family in memory of Timothy Wayne Studdard, please visit our flower store.