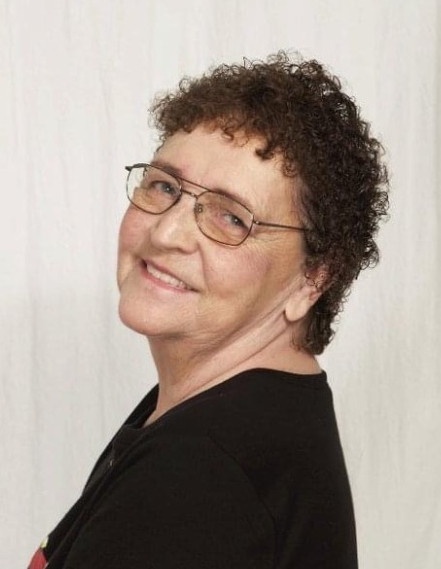 Teresia Juanita Terry, 74, of Attalla, passed away on Monday, May 30, 2022, at her residence. Born in Gadsden, Etowah Co., AL to Roy Allen and Eva Rachael Watson Thompson, she was a loving and caring wife, mother, sister and friend.

As a wife of a military man, she was afforded the opportunity to visit many states.  She never let her limited early education prevent her from becoming a cosmetologist and receiving an Associate's Degree in Counseling specializing in Alcohol and Drug Abuse.  Her last employment was as an electrician.

A Celebration of Life will be held Sunday, June 5, 2022, at 2:00 p.m. from Dansby Heritage Chapel. The family requests, IN LIEU of FLOWERS, memorials be made to the family.

Dansby Heritage Chapel is honored to serve the Terry Family.

To order memorial trees or send flowers to the family in memory of Teresia Terry, please visit our flower store.