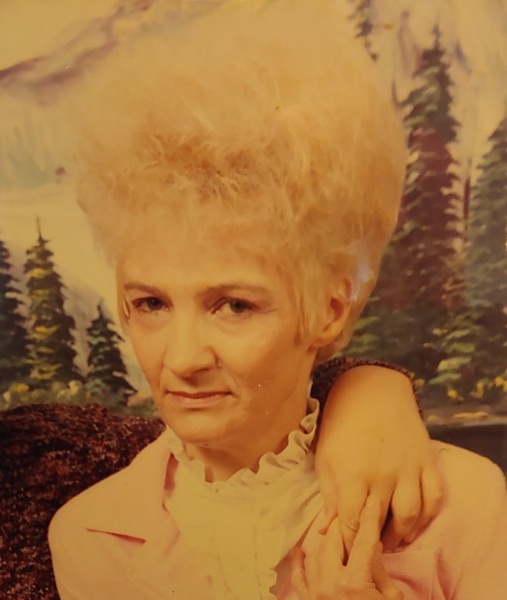 Due to the limitations imposed by the State, visitation will be held Monday, March 30 at Dansby Heritage Chapel from 11:00 a.m. until 12:00 p.m. with a limit of eight in the building at a time.  A private, family- only, graveside will be held at a later time in Piedmont Memory Garden.

Dansby Heritage Chapel is honored to serve the Haney Family.

To order memorial trees or send flowers to the family in memory of Ruth Paulette Haney, please visit our flower store.