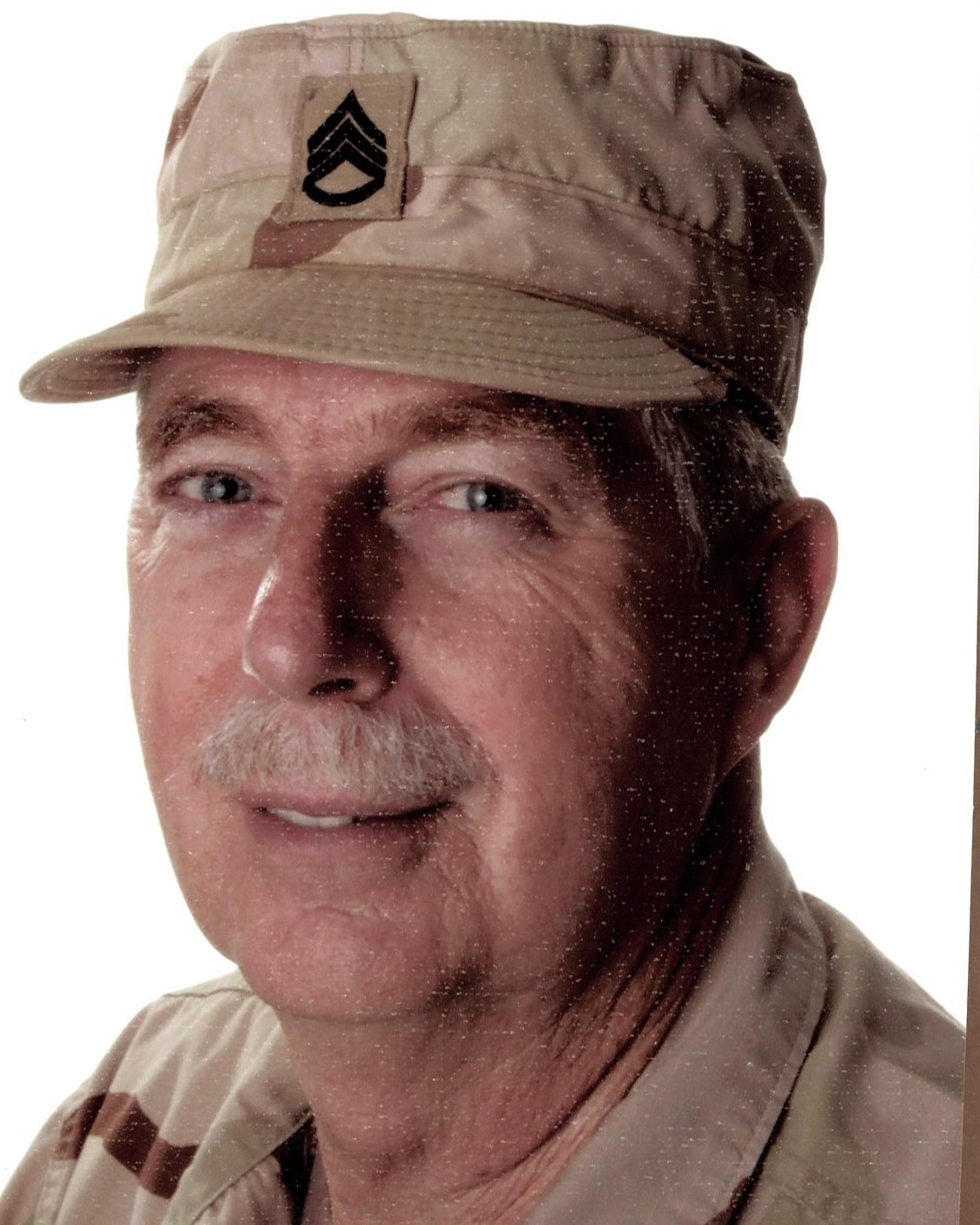 Roland Eugene Houck, 78, passed away Friday, December 16th, 2022, at Riverview Regional Medical Center in Gadsden.  He was surrounded by his loving wife Linda and his daughters Penny and Wendy. Funeral Services will be held on December 20th, 2022, at 2:00 pm at Dansby Heritage Chapel, with the Reverend David Cox and Reverend George Ellison presiding.  Burial will follow with military honors at Piedmont Memory Gardens.

Roland was preceded in death by his parents Lucious Eugene and Bernice Houck; his first wife Helen Simpson Houck; his grandson Daniel Young, his grandson-in-law Adam Hardin and his sister Peggy Free.

Roland was born and raised in Piedmont.  He grew up with his family in Piedmont before joining the military where he proudly served his country in the Air Force, Army, Air Guard and National Guard.  He was on active duty at the age of 60 in Iraq when he retired.  Roland also retired from GE after 30 years of working in the public sector.

He married his loving wife Linda, and they brought their daughters up in the Church of God.  He ran the soundboard at the Piedmont Church of God until his back forced him into early retirement.  He loved his church so much, that as he and Linda traveled, they reviewed different church signs to come back with new ideas for his beloved church.

He often stated he was born too early because he was loved technology; he had the first new thing that would come out in technology as soon as it was available.  He loved fiddling with his toys and learning how to use them.  He even had a 3D printer that he used making things for the house.

He collected comic books and hot wheels.  He was a huge science fiction fan.  He enjoyed watching those movies or shows with his family most of all.

If you had a question, Roland always had the answer.  Now whether it was right or not was for you to decide.  He would answer quickly and in such a way that you would automatically believe him, until he told you he made that up.

The family would like to extend a special thanks to the doctors and nurses at Riverview Regional Medical Center in Gadsden.

The family will receive friends on Tuesday from 12:00 pm until the start of the service.

Dansby Heritage Chapel is honored to serve the Houck family.

To order memorial trees or send flowers to the family in memory of Roland Eugene Houck, please visit our flower store.