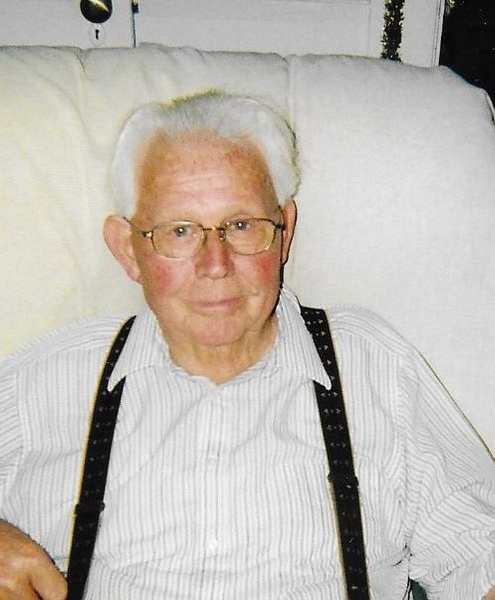 Special thanks goes to the staff at RMC in Anniston and family and friends.

Dansby Heritage Chapel is honored to serve the Keenum Family.

To order memorial trees or send flowers to the family in memory of Rev. W.C. Keenum, please visit our flower store.