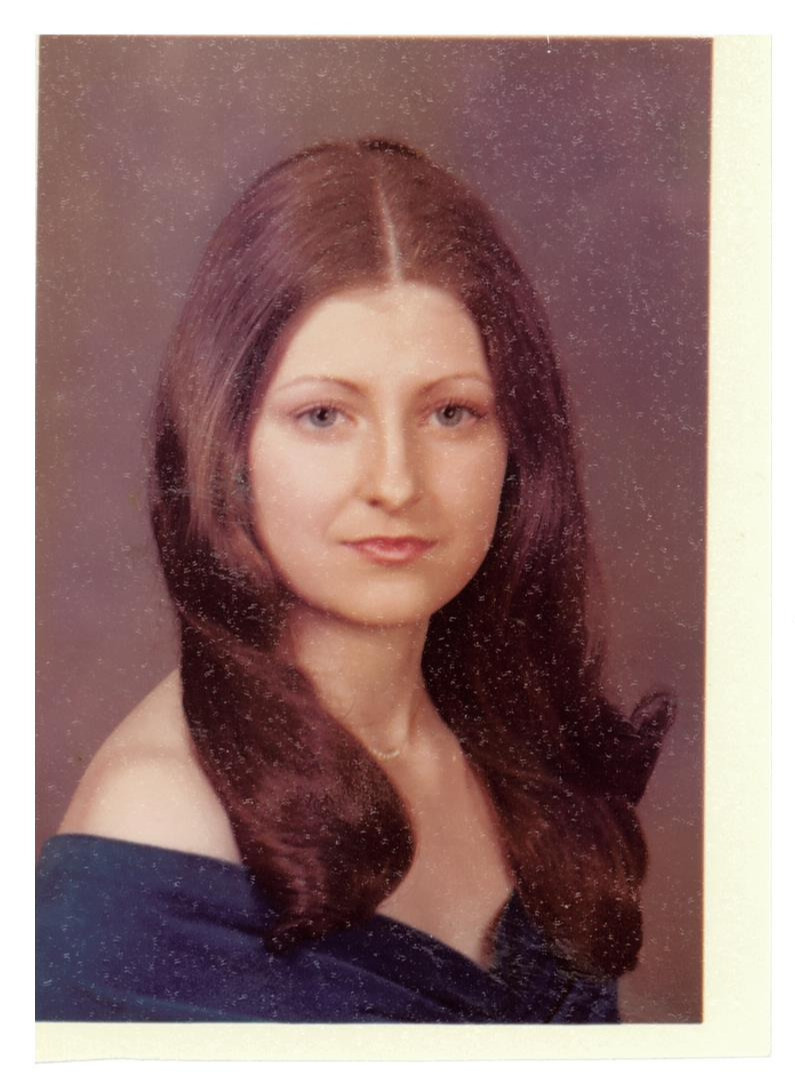 MATHA FORMBY HOLMES, 63, of Piedmont, passed away in the comfort of her home, with family on Wednesday, January 4, 2023. Born in Rome, GA to Guy Hayward and Betty Jean Smith Formby, they have both preceded her in death. She was also preceded in death by her brother, James Hayward Formby. She was raised in Piedmont, graduated from Spring Garden High School, and worked at Springs. Eventually, she and her husband, Rodney, moved to Tuscaloosa. Being the entrepreneurs they are, they managed a lawn care service, rental property, supermarket, and other businesses before moving back to Piedmont in 2012. Matha was a woman of unselfish nature; she cared for others over herself, was adamant of her faith and never wavered. She was a people person who never met a stranger. She was quick witted, loved cooking and the beach. She truly lived life, loved her family, and loved to laugh. She and Rodney were married for 42 ½ years and were blessed with two children and three grandsons. She was known as the rock that held the family together. Survivors include her husband Rodney Holmes of Piedmont; son: Jarrod (Lauren) Holmes of Huntsville; daughter: Whitney (Kyle) Kennedy of Atlanta, GA; and three grandsons: Kyler Holmes, Callan Holmes, and Landon Holmes.

Funeral services will be held on Wednesday, January 11, 2023 at 2:00 p.m. at Dansby Heritage Chapel with Rev. Rodney Ragsdale officiating. Visitation will be from 12 until funeral time and burial will be in Piedmont Memory Garden. Pallbearers will be Kyle Kennedy, Jeff Formby, Shane Kirk, Tony Kirk, David Pike and Robert Jones.

Dansby Heritage Chapel is honored to serve the Holmes Family.

To order memorial trees or send flowers to the family in memory of Matha Formby Holmes, please visit our flower store.