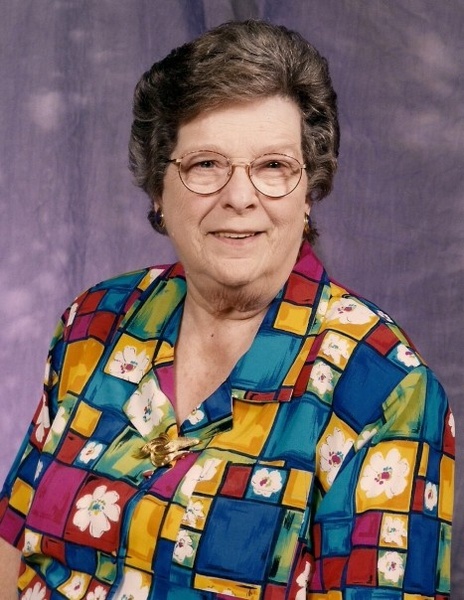 MARY LOUISE BRIDGES, 89, of Piedmont, passed away on Sunday, March 3, 2019 at Piedmont Health Care Center.  Born in West Boylston, AL to Alton Anderson and Mary Ethel Frith Hill, she was a manager of several motels and restaurants.  She was married to Henry Arthur Bridges who preceded her in death.  In July 2016, Mrs. Bridges came to Piedmont from the Huntsville area, where she was a member of Wall Highway Baptist Church in Madison.

She was preceded in death by her siblings: Alton, Buck, Tommy, Frank, and Daisy.

Funeral service will be Thursday, March 7, 2019 at 5:00 PM from Jacksonville First Baptist Church with visitation at the church at 4 PM.  Burial will follow Friday, March 8 at Ft. Benning in Columbus, Georgia at 1 PM (Eastern time).

Dansby Heritage Chapel is honored to serve the Bridges Family.

To order memorial trees or send flowers to the family in memory of Mary Bridges, please visit our flower store.