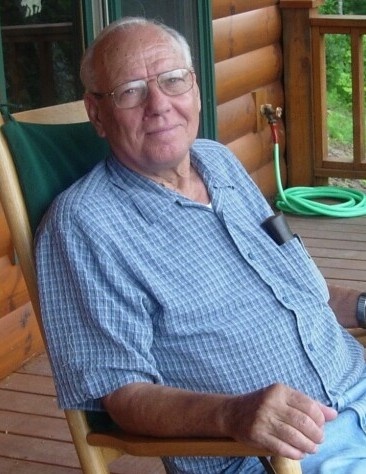 LARRY ALLEN RUTHERFORD, 85, of Flowery Branch, GA, passed away peacefully on Tuesday, October 5th, 2021 with his loving family by his side.  Funeral Services will be held at 2:00 pm on Saturday, October 9th, 2021 at Dansby Heritage Chapel, Brother Hayward Clark officiating.  Burial will follow afterwards at Piedmont Memory Gardens.

Larry was preceded in death by his loving wife Patricia Ann Rutherford; his parents William Floyd and Lou Ella Rutherford; and his 7 brothers and 4 sisters.

Mr. Rutherford was born in Piedmont, AL to William Floyd and Lou Ella Rutherford.  He was raised in Piedmont and graduated from Piedmont High School in 1954.   He worked at Piedmont Lanes, where he could often be found bowling.  He loved to bowl and if he couldn’t be found bowling, he was fishing with his friends.

After he graduated school, he joined the Air Force in 1954 where he served in the Korean conflict before being honorably discharged in 1958.  After he was discharged, he moved to Decatur, GA where he went to work for General Motors in 1959.  At GM, he worked as a pipe fitter on the maintenance crew.

In 1965, he married the lovely Ann and their family was complete when they welcomed their daughter Vickie.  Ann and Larry were married for 36 years until her death in 2001.

The family will receive friends from 12:00 pm until the start of the service on Saturday.

Dansby Heritage Chapel is honored to serve the Rutherford family.

To order memorial trees or send flowers to the family in memory of Larry Rutherford, please visit our flower store.