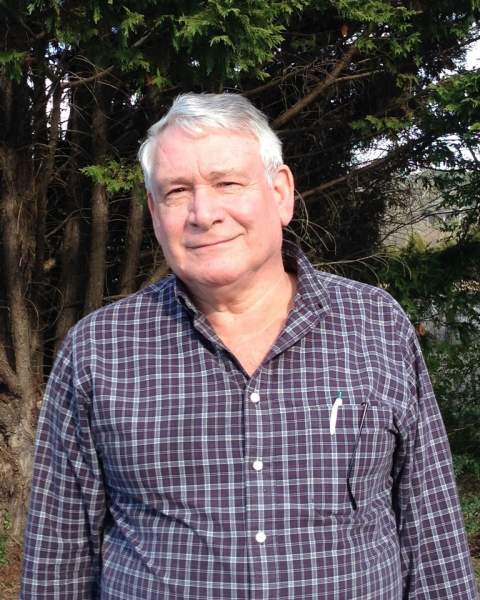 KEITH LORING HERING, 75, a resident of Piedmont since 2009, passed away on Monday, August 22, 2022 at Gadsden Regional Medical Center.

Born on September 10, 1946, in Cooperstown, NY, he was the third of four sons born to Elizabeth (Schultis) and Chalmers Hering. His formative years were spent on a small family farm in Laurens, NY. He graduated high school in 1964 and then went on to further his studies at Cornell University and Newcastle, England in Agricultural Engineering. He completed his masters at Cornell with his thesis on poultry thermoregulation.

While in England, he met his first wife, Carmen Sanchez Pastor, from Spain. They were married and moved to Ithaca, NY, where his only child, Carmen Elizabeth, was born. The family later settled in Skaneateles, NY. During this time, he partnered with his brother Carl and helped to expand Empire Agri-Systems in Auburn, NY, a poultry and livestock equipment integrator. He later moved his family to Atlanta, GA where he started his own internet research company, OmniFacts. This eventually led to a long-term career as a regulatory consultant and litigation support specialist for the power utility industry, supporting clients in Canada, Alabama, Georgia and Washington, D.C.

During this period, he began his work in what would become a second career in Christian Ministry. He founded a nonprofit organization called Harbour of Hope to provide ministry in Romania, which he visited several times. In 2008, he was introduced to his future wife, Diane Patrick, by a mutual friend. They soon married and settled in Piedmont, AL, becoming involved with the local community. He served on the Piedmont city water board, worked with Big Brothers and Sisters tutoring at-risk high school students, and taught home bible study and Sunday school at First Baptist Church in Jacksonville, AL. On his spare time, he could be found studying the bible, riding his bicycle hundreds of miles on local roads and trails, tending his lawn or entertaining friends and family on his front porch.

He is survived by his loving wife Diane, daughter Carmen and her husband Chris, granddaughters Liliana and Elena, three brothers: Carl, Bruce and David, and a host of extended family.

Keith’s walk with the Lord touched many lives and he will be deeply missed. He was an ardent student of life and spirit, always ready to offer counsel and encouragement to those in need.

A PRIVATE, FAMILY Memorial service will be held on Thursday, August 25 at the Dansby Heritage Chapel in Piedmont, AL.  A public memorial is being planned to be held at a later date.

In lieu of flowers, the family requests that memorial donations be made to the First Baptist Church of Jacksonville or the church of your choice.

To order memorial trees or send flowers to the family in memory of Keith Loring Hering, please visit our flower store.