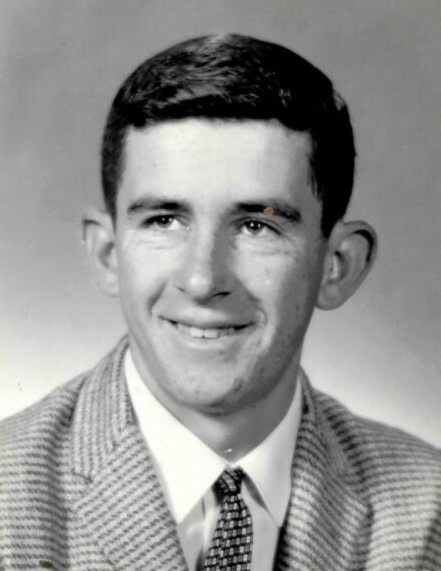 JERRY WAYNE HARDY, 76, of Jacksonville, passed away on Thursday, August 19, 2021 at his residence.  He was born in Jacksonville, AL to Jesse Denman and Minnie Juanita Sexton Hardy, and was a lifetime resident of Calhoun County.  He graduated from Jacksonville High School, studied 2 years at Gadsden State, proudly served in the US Air Force, worked at AAOD and retired from Goodyear as a trucker.

He was preceded in death by his parents, and a brother, Eugene Hardy.

He is survived by two sisters: Charlene Hardy and Beverly Shultz of Jacksonville, one brother: Larry (Brenda) Hardy of Piedmont; a niece and several nephews.

Graveside services will be held Saturday, August 21 at 1:30 PM from Littlejohn Cemetery in Piedmont.  Pallbearers will be family and friends.

Dansby Heritage Chapel is honored to serve the Hardy Family.

To order memorial trees or send flowers to the family in memory of Jerry WAYNE Hardy, please visit our flower store.