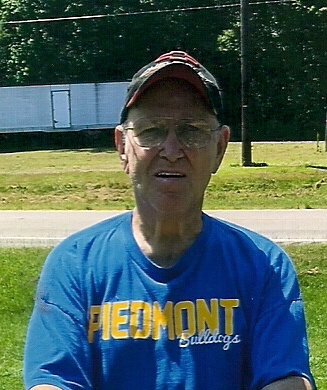 JERRY THOMAS “Bulldog” PHILLIPS, 70, of Piedmont, passed away on Saturday, January 27, 2018 surrounded by his family. Born in Calhoun County to Orban and Monteen Rogers Phillips, he retired from Goodyear after 38 years  service.  He was drafted out of Piedmont High School and served in the US Army in Vietnam for two years.  He came back to Piedmont to graduate and was a member of the 1965 Calhoun County Championship Football Team.  He loved Piedmont High School football and made a special point to shake every player’s hand after each home game. He was also a devout Auburn fan and member of Goshen Methodist Church.

Dansby Heritage Chapel is honored to serve the Phillips Family.

To order memorial trees or send flowers to the family in memory of Jerry "Bulldog" Phillips, please visit our flower store.