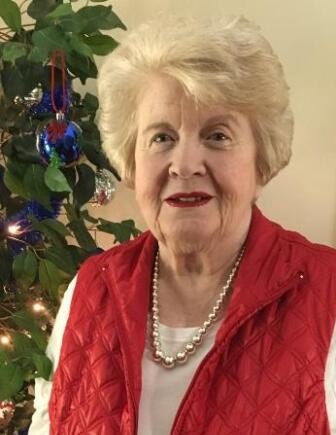 JANET POPE MUELLER, 82, of Piedmont, passed away on Monday, June 7, 2021, at Cherokee County Health and Rehab in Centre.  Born in Piedmont, she was the daughter of Joseph Fred and Norma Lorainne Roberts Pope. She held master’s degrees in education and math.  She taught High School in the Huntsville, Piedmont, and Lincoln School Systems.  She was a member of the Piedmont United  Methodist Church and The Alabama Retired Teachers’ Association.

She was preceded in death by her parents; her husband: Heinrich Mueller; son: Steven Spoon; and her sister (best friend): Gail Pope Walker.

Dansby Heritage Chapel was honored to serve the Mueller Family.

To order memorial trees or send flowers to the family in memory of Janet Mueller, please visit our flower store.