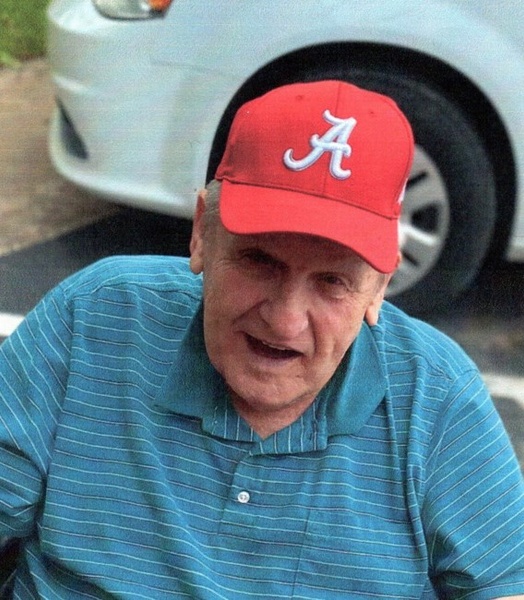 James had a love for family and Alabama Football that is unmatched by anyone. James spent years working and volunteering in the communities where he lived and spend all of his time making sure things were clean and beautiful. His pride and joy was Storm’s Drive In and the Country Kitchen in Lampasas. He loved to play checkers. He would sit quietly and let you steal all of his checkers except for one, then he would wipe your board clean. His smile and laughter were contagious. He had a huge heart and would help anyone that needed it.

James was a believer and he loved the Lord.

A CHAPEL service will be held Friday, January 8, 2021 at 1:00 PM from Dansby Heritage Chapel with Gary McCurdy officiating. . Burial will follow in Nances Creek Cemetery.

Dansby Heritage Chapel is honored to serve the Harbin Family.

To order memorial trees or send flowers to the family in memory of James Harbin, please visit our flower store.