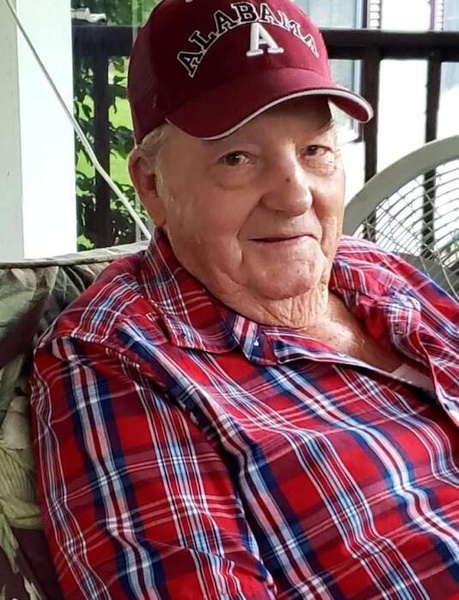 JAMES EDWARD FORTENBERRY, 88, passed away peacefully in his sleep Thursday morning, October 7th, 2021, at his daughter’s home in Jacksonville. Memorial Services are planned at 4:00 pm on Sunday, October 10th, 2021, at Dansby Heritage Chapel.

Mr. Fortenberry was born in the Key community in Cherokee county, AL in 1932. He lived the greater part of his life in Piedmont. He served in the Army during the Korean War from 1953-1958. After he returned from the war, he worked at Piedmont Body Shop and Piedmont Salvage until he retired in 1994. He worked hard all his life and was a devoted father, grandfather and great-grandfather.

Dansby Heritage Chapel is honored to serve the Fortenberry family.

To order memorial trees or send flowers to the family in memory of James Fortenberry, please visit our flower store.