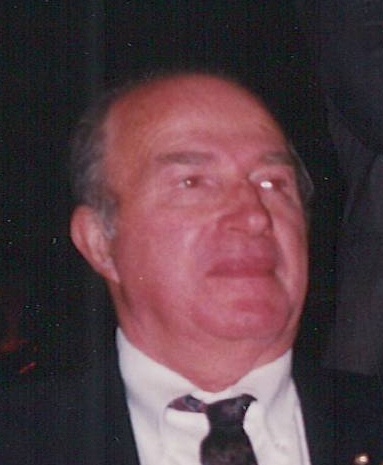 Funeral services for Mr. Herman Ellis Minton, 89 of Piedmont, will be held at 12 Noon on Saturday, September 29, 2018, from Dansby Heritage Chapel. Burial will follow at Piedmont Memory Garden. The family will receive friends on Saturday from 10 AM until time of services at the funeral home.

Mr. Minton passed away on Wednesday, September 26, 2018, at his residence.

He was preceded in death by his parents, Pearson and Clara Savage Minton; son, Keith Minton; brother, Norman Minton; and sister, Lucy Bell.

Dansby Heritage Chapel is honored to serve the Minton family.

To order memorial trees or send flowers to the family in memory of Herman Minton, please visit our flower store.