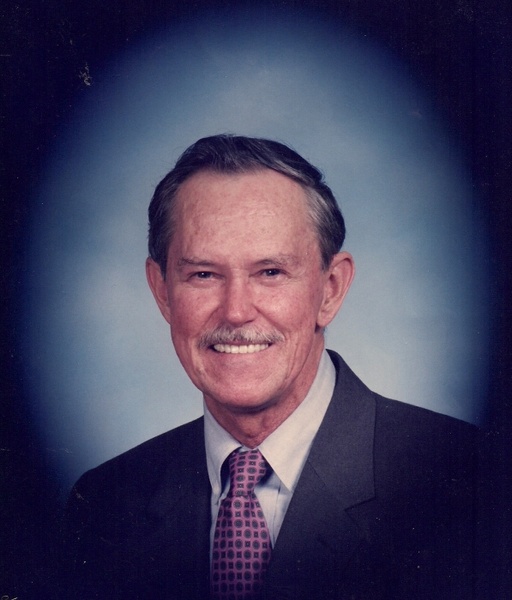 
Funeral Services for Mr. Fulton Bryan Counts, Jr., 82 of Piedmont, will be Wednesday, October 11, 2017 at 2:00 p.m. from Dansby Heritage Chapel with visitation from 12- 2 p.m. Burial with military honors will follow in Piedmont Memory Garden. Rev. Garry Brown will officiate.
Mr. Counts joined his loving wife, Laura Abi Edwards Counts, who preceded him in death in April of this year, on Sunday, October 8, 2017 at his residence.  He was also preceded in death by his parents and infant brother.
Born in Marlow, GA to Fulton Bryan and Mattie Roberts Counts, Sr., he was of the Lutheran Faith, an industrial painter, and proudly served his country in the US Air Force.
Survivors include his son: Bryan Counts, III, and wife, Tammy; daughter: Brenda Kiser and husband, Derrick; grandchildren: Brandon (Tiffani) Reynolds, Brittani (Michael) Studdard, and Drake Counts;  great grandchildren: Ethan and Kylie Studdard, and Kamryn Reynolds; and three brothers: Paul (Shirley) Counts, Pat (Charlsie) Counts, and Ed (Donna) Counts.

He was a man who loved life, his wife, children, grandchildren and great grandchildren.  He will be dearly missed.  The family would like to thank AlaCare Hospice for the tender and compassionate care they gave.
Dansby Heritage Chapel is honored to serve the Counts Family.

To order memorial trees or send flowers to the family in memory of Fulton Counts, Jr., please visit our flower store.