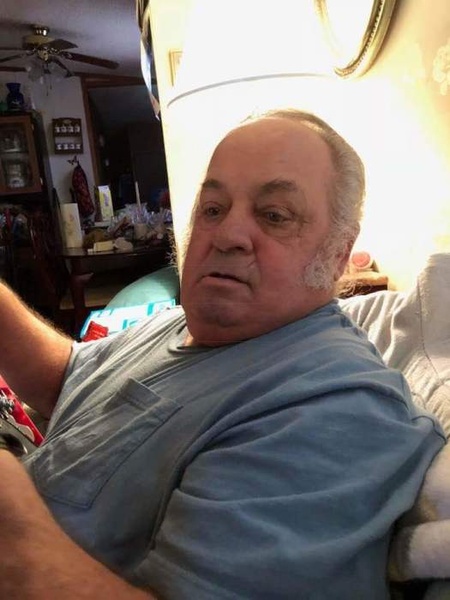 ELMER LOUIE BLACK, 73, of Piedmont, passed away suddenly on Sunday, July 14, 2019 at Gadsden Regional Medical Center.  He was born in Lafayette, GA to Richard Alvin and Inez Martin Black.  He was a carpenter by trade and was of the Congregational Holiness faith.

Funeral services will be held Wednesday, July 17 at 2:00 p.m. from Dansby Heritage Chapel with visitation from 1-2 p.m. David Cox and Tom Baxley will officiate.  Burial will follow in Hanks Cemetery.

His passion was his family and especially his grandchildren and great grandchildren. Those “babies” were his world and he had a nickname for everyone of them.  He was an avid fan of wrestling and loved the old westerns.

Dansby Heritage Chapel is honored to serve the Black Family.

To order memorial trees or send flowers to the family in memory of Elmer Black, please visit our flower store.