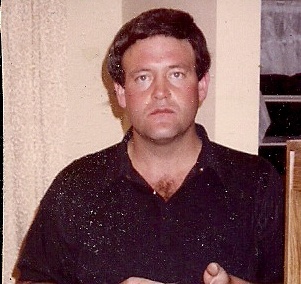 DONALD ROBERT McGOWAN, of Piedmont, passed away on Wednesday, April 11, 2018.  He was born in Waterloo, Iowa to Donald and Marilyn Smith McGowan on Feb. 14, 1956.  He was preceded in death by his parents, and one brother, Dennis.

He was an area manager for a concrete company while in Florida.  He moved to Piedmont from Florida ten years ago and lived on the farm with Cynthia and all their fur babies.

He is survived by his wife, Cynthia Ann Stothers McGowan, of Piedmont; and one brother, David McGowan, of Gladbrook, Iowa.

As per his request, he was cremated.

Dansby Heritage Chapel was honored to serve the McGowan Family.

To order memorial trees or send flowers to the family in memory of Donald McGowan, please visit our flower store.