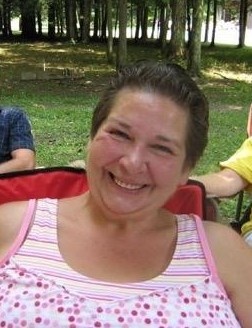 CAROLE JEAN MILLER, 60, of Piedmont, passed away on Wednesday, January 29, 2020 at Noland Hospital in Anniston. She was born in Bedford Co., PA to Harry Lee and Jeannette Helen Blackstone Ritchey and had lived in Piedmont the last several years with her cousin, Beth (Sidney) Goss.

She started her working years as a CNA in a nursing home, and became devoted to caring for others.  She decided to earn her LPN Licensure and continued to work, mainly in nursing homes, until her health no longer permitted it. She was of the Protestant Faith and loved to sing.  She was preceded in death by her mother.

Funeral services will be held in Everett, PA at a later date from Ackers Funeral Home.

Dansby Heritage Chapel is honored to serve the Miller Family.

To order memorial trees or send flowers to the family in memory of Carole Miller, please visit our flower store.