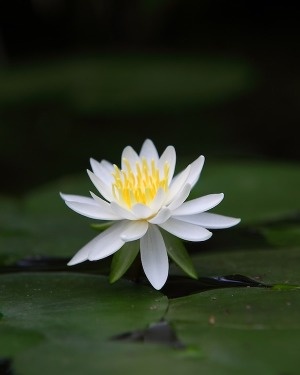 CAROL JEAN MARTIN, 68, of Jacksonville, passed away on Saturday, June 25, 2022, at her residence a battle with cancer.  She was born in Alabama to William Hall and Hazel Smith Goss, who preceded her in death.  She retired from Federal Mogul in May 2018 and then became a sitter with seniors.

She was preceded in death by her husband, Cloys Gerald Martin; and three brothers:  Alvin Goss, Robert Goss, and Ralph Goss.

There will be no services.

Anyone wishing to help with her final expense may do so at this website or send directly to Dansby Heritage Chapel, 707 Southern Ave., Piedmont, AL 36272.

Dansby Heritage Chapel is in charge of arrangements.

To order memorial trees or send flowers to the family in memory of Carol Martin, please visit our flower store.