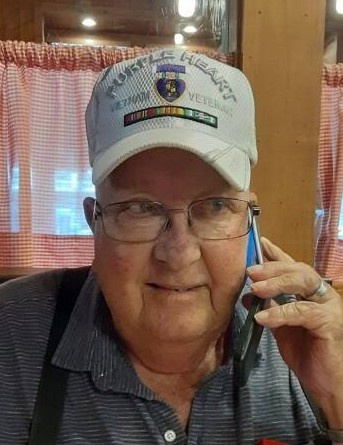 BILLY TATUM STUDDARD, 74, of Piedmont, passed away on Tuesday, March 30, 2021 in Munford, AL.  He was born in Cherokee County, AL to Tatum Monroe and Flora Grace McCloud Studdard, who preceded him in death. He was also preceded in death by his first wife, Langley  Studdard, brother, Houston Studdard, and sister, Barbara Hall.

The family would like to offer their special thanks to Lori and Senator Burr of North Carolina for their help in getting Billy back home to Alabama.

Dansby Heritage Chapel is honored to serve the Studdard Family.

To order memorial trees or send flowers to the family in memory of Billy Studdard, please visit our flower store.